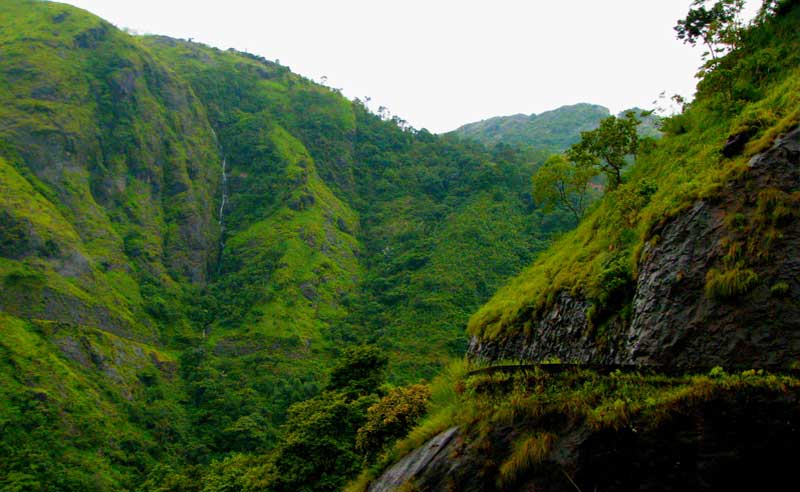 Vagamon Tour Package within the mist of the lushy green meadows of Vagamon realize peace within the “Den of silence”, Administrated by the Christian missionaries and partaken by the administrators of Kerala is wherever your rummage around for divinity ends! prepared on the “Kurushumala”, the sanctum for the Christian pilgrims. Reach the highest and see the entire Vagamon difficult the Google Earth satellites! sell the Boat and look at the valleys. Entire fantastic thing about Vagamon sourced to you with the rhythmical water ride. Ride through the inexperienced capped hills with the rolling plains observation thousands of feet below you. See the deadly depth of the Vagamon valleys from the brow station, wherever you stand at 3600ft on top of the ocean level. Want more!

We have venturous Paragliding for you. Fly removed from the favored hill station and obtain a bird’s eye read of Vagamon with aerial photography. Trek from the” Muruganmala” and reach the “Kurushumala”. the entire vary of hills give you a limitless lifespan trekking expertise.

Play Golf within the serene hills and valleys of Vagamon. Take a shower in Madam’s pool or Madammakkulam, named when a British woman throughout the colonial times, could be a natural pool beneath a gushing body of water, encircled by deep woods.

Reveal the mystery of “Rani Palace” or “Ammachi Kottaram” standard because the summer palace of the prince of Travancore that served as a shooting location several Malayalam movies.

DJ nights at Angel’s Vagamon Home keep is that the “night of celebrations”. From crepuscle to dawn fill within the music and dance, a real expertise of Vagamon’s night. we tend to conjointly organize DJ nights at Ramakalmedu, a standard hill station and a hamlet that stands tall within the western ghats at a height of one,100 m on top of water level wherever the wind blows at a speed around thirty-five km/ hour at throughout the year regardless of the season and time.

Angel’s Vagamon conducts DJ musical night on the historic website with a Monument to Kuravan and Kurathi that provides a perspective of Madras villages and cities, as well as Cumbum, Theni, Kombe, Thevaram, Uthamapalayam, Bodinaykannor and Vaiga. a fascinating retreat for you on the rolling inexperienced hills and also the recent mountain air. The read is hanging at crepuscle once of these cities square measure lighted.